The Appalachian trail is filled with challenge, beauty, and mystery. Here are 11 facts you might not know about America’s greatest trail. For hiking enthusiasts and nature lovers, the Appalachian Trail is something of a legend and an epic undertaking. It is estimated that close to three million visitors are hiking the Appalachian Trail to some degree. From near and far hikers come but they aren’t armed with the knowledge you will gain here, making your trip that much fuller of an experience.

Learning What The Appalachian Trail Has to Offer

The Appalachian Trail stands at 2,178 miles long, to put that in perspective that is approximately the same distance as from the eastern seaboard to the Midwest United States. Its length is one of the more standard, simple facts. What we want to take a look at are some of the more interesting ones that make hiking the Appalachian Trail an exciting adventure full of history and beauty.

1.Why Don’t You Go Climb A Tree

It is only fitting to start with the origin of the trail, up in a tree. The story claims that an outdoor planner dreamed up the idea while resting in a tree one day on the top of Stratton Mountain in Vermont. Hiking was becoming more popular and more fashionable in the Northeast and he saw this as an escape from urban life or as he put it a “utopian refuge”. This trail would be complete with recreational and farming camps. While he gathered support for the idea he never really was a part of the growth of the idea.

2.Stay A While Why Don’t You

The general route has stayed relatively the same however the Appalachian Trail Conservancy estimates that upwards of 99%!o(MISSING)f the trail has been rebuilt, rerouted, or relocated. These movements have been primarily for preservation reasons.

4.Far But Not Too Far

The trail crosses roads quite often, approximately every four miles, and even passes through the middle of many towns along the way. It is especially comfortable when in the North Carolina stretch of the trail, there are 50 shelters for travelers. There are toilets, showers, beautiful views, and places to comfortably sleep. The Fontana Dam has been titled the “Fontana Hilton” for just such a reason. Fontana Village has a shuttle running from there where many travelers will stock up on supplies and food

The trail was completed in 1937 but a straight through completed hike was not completed until 11 years later by a WWII veteran from Pennslyvania, Earl Shaffer. He made the comment, “It would be ideal for walking the army out of my system” A full-length attempt was primarily not made because of serious damages made by a hurricane causing the trail to fall into disrepair due to wartime. After his first hike of the trail, Earl Shaffer made two more one in 1965 and another in 1998 at the age of 79

It is a common tradition to use nicknames or trail names while traveling the trail. A lot of this making it easier to keep people straight with the sheer amount of individuals they meet on the trail. However as they traveled together it was more the personality of the individual, much of the time the name was developed just as they were leaving or just as they were meeting someone. If not these things then based on where someone was from.

The Appalachian Mountain range is thought to be amongst the oldest mountains on the entire planet, the formation of these mountains is thought to have occurred before even the continent itself. Studying the make-up of the beautiful mountains and how they were believed to have been formed, scientists believed at one time they were very similar to the Rockies but over time erosion and weathering have created what we have in present.

8.Gone In A Flash

The trail takes quite a bit of time for those looking to make an entire completion of the 2000+ mile hike, as one would expect with such an undertaking. The general estimated time is between five and seven months. Faster travelers have done it in three months or slightly under, these being very well-prepared talented trail runners. The record holder, Joe McConaughey, completed the trial in 2017 with a final count of only 45 days. Though Karel Sabbe finished in 2018 with 41 days, 7 hours, and 39 minutes this was with a support team.

The trail experiences a great deal of elevation change throughout its 2,000+ mile length. If you take the entire amount of change and compare it to an iconic peak, Everest. You will find that the change is equal to climbing the mountain 16 times! Thankfully not as dangerous, impressive nonetheless.

Hot Springs, North Carolina a town along the trail has an interesting history as a leased town to the US Government during the first World War. The Mountain Park Hotel was actually used to house captured German merchant sailors. Despite the usage, the prisoners actually received amazingly nice treatment from the townsfolk. It was so much so that even after the war had ended many returned to the town,

11. A Lack of Furry Friends

You may think that, since you are in the wild for as long as you are, there would be plenty of animal sightings. That actually isn’t true. You will encounter very few animals, that is mostly due to the fact that they can smell you from a mile away. However, you will encounter a fair amount of mice. This is unfortunately due to the fact that many hikers do not strictly adhere to the “no trace” rule. There are many scraps left behind on the trail. Thankfully, there are bear-boxes for utilization to keep Huaraches food safe and hikers safe.

The trail has offers both challenges and If you loved learning all these interesting tidbits about the Appalachian Trail, check out the other entries we have about other locations all over the world! You can even join the site and start a travel blog of your own! 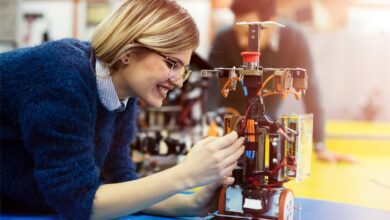 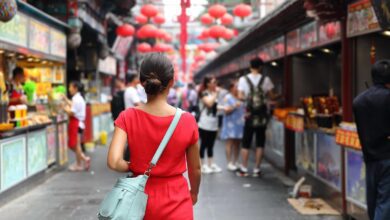 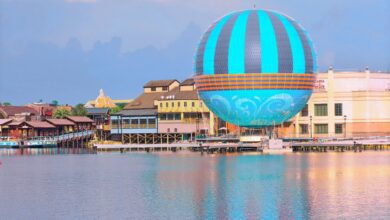 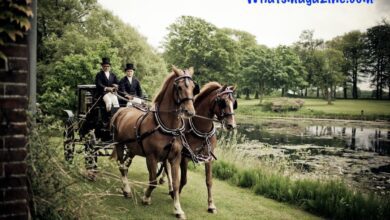 How Far Can a Horse Travel in A Day? 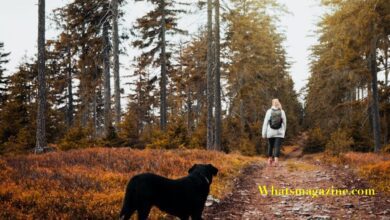