The Amharic language forms an integral part of human communication and connection across Ethiopia and its surroundings.

What is the Amharic Language?

The Origin of Amharic Language

According to history, the origin of the Amharic language goes back to the 1st millennium B.C, the days of King Solomon and the Queen of Sheba. Historians say that immigrants from southwestern Arabia crossed the Red Sea into present-day Eritrea into Ethiopia and co-existed with the Cushitic community in the region.

The two communities spoke different languages and could hardly understand each other. The situation led to the rise of the Amharic language to enhance communication and understanding among them.

The Amharic language became a lingua franca in Ethiopia in the 9th Century. By the 12th Century, it was already a national language, with many people speaking it in various industries, including commerce, communications, legal fields, religion, and the military. It became an instrument of the state language in the 14th Century.

The language depicts its vowels by interpreting consonants, and its pronunciation is quite different from other Semitic languages. Currently, it is still the most studied language in the country.

Interestingly, the Rastafari religion considers the language as a holy language. As a result, the Washington D.C. Office of Human Rights offers government services and education in Amharic. It became one of the six native languages in the Columbia Language Access Act of 2004.

There could be more dialects of Amharic languages. However, some of the familiar dialects include Gondar, Gojiam, Wollo, and Shewa.

Why You May Need to Know the Amharic Language

There are many things that can make you travel to Ethiopia. First, the country has some of the most beautiful scenic landscapes ranging from spectacular mountains, arid plains, and great lakes to beautiful depressions like the Danakil Depression.

However, understanding the local language will help you move around comfortably and make your visit easier. Ethiopia has about 83 different languages with an estimated 200 different dialects. But Amharic is the official and common language in the country.

Therefore, while visiting Ethiopia, you might need to know some basics of Amharic to improve your experience. In addition, you might need to work with a professional translation service to help you translate into a language that you can understand.

While looking for Amharic language translation, ensure you engage certified professionals to ensure that you get everything right. For example, sometimes using digital devices might not be contextually correct and might lead to a loss of the language’s meaning.

It is also essential to check the experience of the professionals you are engaging with, especially if you are visiting for the first time. Professionals with decades of experience are likely to translate better than new professionals in the industry.

The Amharic language is an essential part of Ethiopian culture. It is how the majority of the population communicates, establishes relationships, and makes sense of community.

Like any other country, Ethiopia has its cultural practices, and knowing the Amharic language is the best and easier way to understand its culture. In addition, it will help you to connect to people on the ground and understand their traditions and religion.

Understanding culture is crucial because it will help you know what society considers as morally right or wrong so that you don’t get into any trouble while in the country.

Whether you plan to work for the Ethiopian government or start your own business, the Amharic language could be an excellent asset for your success. In addition, it is the working language in Ethiopia.

Knowing a native language helps you learn and understand the culture of the community you want to serve and how you can do them better. Culture dictates the professional behavior accepted in a particular regional market and how best you can enter the market.

Ethiopia has a great history and treasurers. So, if you are a History, Anthropology, archaeology, and linguistics scholar, and you are planning to survey the country, it would be better to know the Amharic language to enhance your communication with people on the ground.

However, the language might be a challenge to learn, but you can easily catch up depending on your commitment and interest to learn. In addition, the Amharic language relates to other dialects such as the South Arabic dialects, and would be easier to understand among people of the dialect.

Becoming Part of a Family

Getting married into a new family in Ethiopia could be another important reason to know the Amharic language and speak it confidently with the family members. Understanding and speaking the language of your spouse makes you feel part of the family conversations.

Investment Ideas: 3 Reasons Passive Investment Might Be Right for You 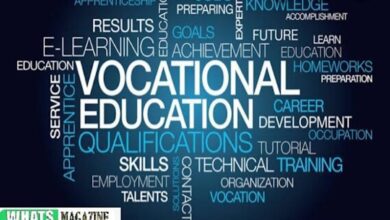 Why the Vocational Education is Important, What is & Benefits of Vocational education 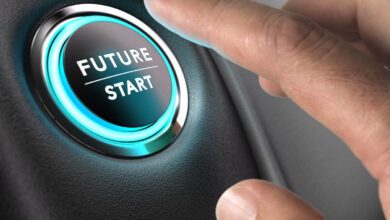 What can you do to future-proof your career in this modern era? 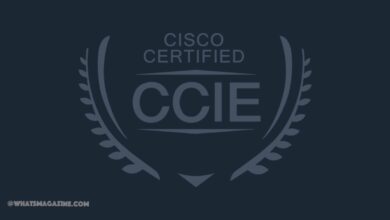 Everything About Cisco CCIE Certification 2021 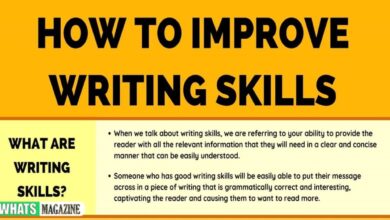 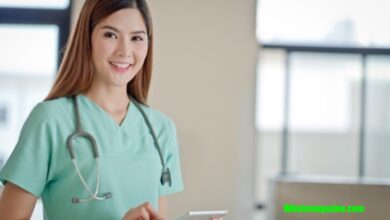 8 Popular Jobs in the Healthcare Industry 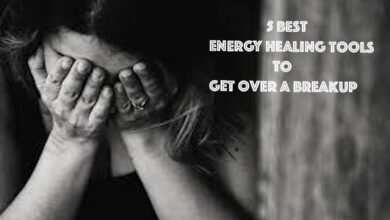 5 Best Energy Healing Tools To Get Over a Breakup