While the gaming industry is already huge, 2023 presents some huge opportunities that could enable the industry to reach significant new heights. This is because of various factors including new devices and platforms, innovative features, technologies, and greater accessibility, among many other aspects.

Gaming has long been a popular pastime for many all around the world, with the gaming market having been dominated by the USA and China. According to Newzoo, China dominates the list in terms of players, with 742.2M gamers, but the US comes in second place with a total of 197.2M players followed by Japan which boasts 78.1M gamers.

One reason – aside from the obvious entertainment factor – that many around the globe continue to actively play games is due to the various types of gaming experiences that can be enjoyed. One of the most traditional forms is video games, as many will immediately think of console gaming when asked about this particular pastime. However, it is important to recognize that gaming takes many forms, with eSports and online gambling also has become extremely popular in various markets around the world.

The video game market is one of the biggest around at the moment, with the vast majority of players around the planet currently participating in this form of enjoyment. According to Grand View Research, the market size for this niche was valued at $195.65 billion in 2021 but is still expected to grow by a compound annual growth rate (CAGR) of 12.9% over the next decade. The report, though, did also highlight that while console gaming is projected to continue to rise, the mobile gaming market is expected to continue to increase significantly, especially as more people have access to smartphones while also not always having the possibility to spend time playing a console.

The online gambling market is another huge sector within the overall gaming industry and one that is only expected to enjoy an upward trajectory and trend in 2023 and beyond. This is because we have locations such as the USA that are starting to introduce favorable market conditions that should allow the sector to thrive. Statista’s data showed that gaming revenue managed to reach a gross figure of almost $53 billion in 2021; a figure that was significantly greater than the year before and was made mainly via slot games as this appeared to be the preferred choice for Americans.

Currently, only a  few states allow for legal iGaming in the US, with locations including Pennsylvania, Delaware, New Jersey, and Michigan. Each state has shown that the activity is popular, too, with numbers helping to back it up. As an example, with the region having been legalized, it is clear that Michigan has had success in this form of gaming. According to Statista, the state has generated more than $2.4 billion in revenue since going live on Jan. 22, 2021 (just a year ago), with the state having made over $635 million in taxes. There are many factors contributing to the State’s success in launching online gambling. Certainly, one of these factors is attractive incentives such as sign-up bonuses from Michigan online casinos that are offered to new players, as well as regular promotions on games for existing players. Another contributing factor is more casino operators becoming available in the State. These are just some of the factors which will continue to produce bigger figures in 2023.

The eSports market is an ever-expanding niche form of gaming, but it has shown significant growth in recent years. The number of viewers and streamers continues to increase steadily, which has naturally helped to increase the market size of the global industry in the process. With universities and colleges across the world looking at implementing programs that feature eSports, it is far from a shock that they are, as the current global market is predicted to reach $5.48 billion by 2029 at a rate of 21% CAGR after being valued at around $1.44 billion in 2021, according to research by Fortune Business Insights.

Contributing factors have helped the online gaming industry to thrive

The online gaming industry has been able to enjoy such success in recent years, and many factors have helped it to grow at such a rapid rate. The first is the fact that technology is heavily invested in this sector. Companies like Apple, Sony, Microsoft, and Nintendo have all made significant contributions in terms of hardware and software, which help to make the gaming industry what it is today.

Another factor that has helped the online gaming industry to grow is the accessibility of games, as we now have a lot of options available when it comes to purchasing and playing video games, especially with all of the different types now possible to play. With platforms such as Steam, Epic Games Store, PlayStation Network, Xbox Live Marketplace, and others now present, this helps to make the market even more competitive and open to gamers from all around the world.

Finally, the success of mobile gaming has really pushed the online gaming industry further. With titles such as Candy Crush Saga and Clash of Clans being downloaded millions of times, this alone helps to show how popular gaming is on mobile phones and devices. This surge in popularity has helped to create a larger share of the market for mobile gaming, which can only be seen as a great thing.

Overall, the gaming industry is in a great place and looks to be heading even further forward in the years to come. With more people turning to online gaming platforms and the technology available only continuing to improve, 2023 will likely be another huge year for this sector. With the USA also looking to potentially make further gambling laws available, this will only help to push numbers up and further cement its place as one of the leading industries in the world, thus also enhancing the market share that the gaming sector is able to boast within the country. 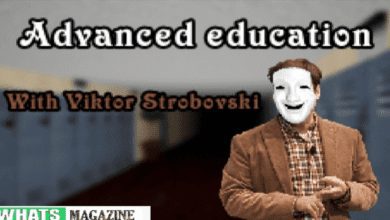 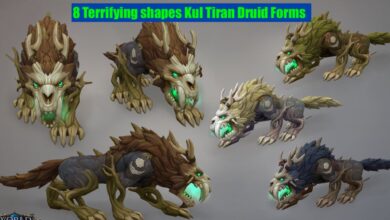 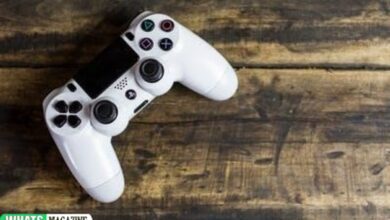 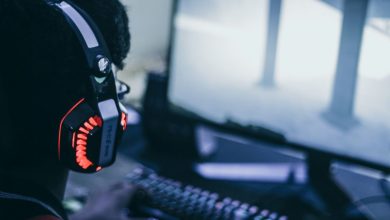