Growth hormone is naturally secreted by the pituitary gland, and the hormone, available in injectable form, is a safe biosynthetic hormone. The human form is known for its anti-aging effects, benefits to muscles and tissues, and skin, not to mention improving mental health. However, it must be prescribed by a physician.

Growth hormone is a natural hormone secreted by the adenohypophysis, the anterior part of the pituitary gland, which stimulates cell production and growth. It is also called somatotropin, somatropin, GH, or growth hormone. The acronyms for the human form begin with an “h”.

Ideally HGH should be stimulated naturally in the case of deficiency not related to a medical condition. In addition to HGH injections, HGH supplements such as Genf20 Plus and HyperGH 14x could also be used to promote the secretion of HGH naturally.

Human growth hormone is generally a polypeptide of 191 amino acids. It is stimulated by GHRH or growth hormone-releasing hormone or somatoliberin and inhibited by GHIH or growth hormone inhibitory hormone or somatostatin. The synthetic human hormone has a life span of 20 minutes to 1 hour after the HGH injection. Excess growth hormone causes acromegaly when it occurs after sexual maturity and gigantism before puberty. A deficiency, on the other hand, results in dwarfism, which is usually manifested by an interruption of bone and cartilage growth and a decrease in lean body mass in favour of fat mass.

Human growth hormone secretion decreases with age, from 30 to 70 ng/ml in neonates, nearly 10 ng/ml in children, and from 1 to 4 ng/ml in adults, with an optimal level of 25 ng/ml. Deep sleep, physical exertion, stress, insulin injection, or infusion of certain molecules can lower it to 12 ng/ml in adults. Secretion is pulsatile, alternating between stimulation and inhibition in addition to a feedback phase. It stimulates the production of IGF-1 in the liver as well as other specific effects that depend on the cells to which it is bound.

Growth deficiency pathologies must be detected by medical tests. If they stem from growth hormone, they should be treated with a daily subcutaneous injection of biosynthetic growth hormone at a dose prescribed by a physician. These include conditions such as Prader-Willi syndrome, Turner syndrome, and intrauterine growth retardation.

The effects of growth hormone

Growth hormone was originally developed to treat growth disorders caused by growth deficiencies. It has been shown to have other beneficial effects on the body, not only on height, but also on the volume, strength, and tone of muscles, tissues, and organs, and to lower cholesterol levels. In particular, it develops the muscles of the pelvis and shoulders, as well as the jaw, nose, and chin. It also straightens the back and strengthens the body. This is due to its metabolic functions of protein, fat, and carbohydrates. In fact, it allows normal growth and protein synthesis and increases fatty acids in plasma to provide energy. It promotes hyperglycemia through a diabetogenic effect.

In addition to these functions, growth hormone also regulates reproduction by exerting gonadal and extra-gonadal effects in vertebrates. It increases libido and sexual energy and reduces insomnia. It also improves the visual, brain, hearing, and immune systems. Blood pressure is stabilized and fat burning, especially in the abdominal area, is stimulated. It also provides a sense of well-being by improving mental health and mood. In addition, growth hormone can be used as an anti-aging or doping agent to help the body withstand stress. However, this use is not allowed in the US. It can delay the aging process by 10 to 20 years by reducing wrinkles by thickening the skin by 7.1%. It also makes the hair grow back quickly and gives it back its natural colour. Although a prescription is required in the US you can still buy HGH injections from many online shops. Keep in mind though that if the goal is to only improve your health and you are not suffering from a severe HGH deficiency then GABA-containing supplements like Sytropin and Genfx may just be enough to do the job. Using HGH injections for bodybuilding like Yeon woo jhi and anti-aging is illegal in the US so be careful when ordering HGH injections as doing so could land you in legal trouble.

Planning For a Romantic Honeymoon? Here’s How to Nail It 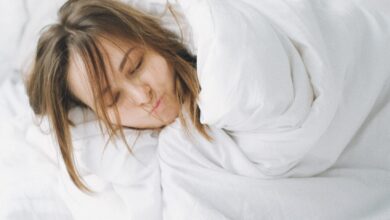 Sleeping with wet hair: advantageous for health or not?

What Is the CALL OF THE VOID?-Whatsmagazine Explained why we Actually want to jump 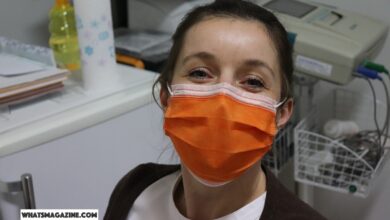 Challenges Faced By Nurses in Hospitals 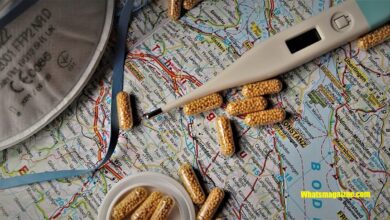 5 Things That Can Prevent Us from Maintaining a Healthy Lifestyle 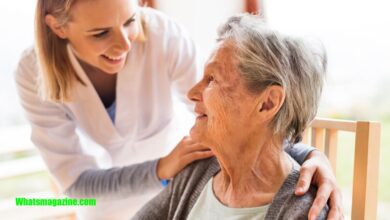 Hiring An Overnight Care for Senior Loved Ones