Are you looking to purchase a gun of your own? It can be intimidating when shopping for firearms, especially if this is your first time.

Guns can be an unparalleled tool for self-defense as well as hunting. It’s also a popular hobby and activity for adults and children alike. However, with so many options and types of guns out there, it can be rather overwhelming for gun newbies to take the first step.

But how do you get started if you don’t know all the gun options? We have created a guide on all the different types of guns so you can make an informed purchase.

These are one of the most common types of pistols. They have a cylindrical chamber that holds the bullets, and a revolving barrel that allows the user to fire them in succession.

These are other types of pistol that is very popular. They have a magazine that holds the bullets, and a slide that chambers each bullet as it is fired.

These are small, concealable pistols that are often used by people who want to have a weapon on them but don’t want to be obvious about it. They usually have a very small barrel and can only hold a few bullets.

These are a type of pistol that fires projectiles instead of bullets. They are often used for hunting or target practice and can be very dangerous if used improperly.

The most common types of rifles are bolt-action, lever-action, and semi-automatic. Each type has its own unique set of benefits and drawbacks, so it’s important to do your research before making a purchase.

These are typically lighter and more compact than other types of rifles, making them easier to carry and maneuver. They also have a faster rate of fire, making them a good choice for self-defense.

These are the most popular type of rifle, and they offer a balance of power and accuracy. They are also easy to operate, making them a good choice for both beginners and experienced shooters.

Shotguns are popular among many gun enthusiasts, with several different types.

These are the most common type and are typically used for hunting and home defense. These shotguns have a magazine attached to the gun and use a pump action to chamber each round.

These are another popular option, and they are often used for competitive shooting or self-defense. These shotguns have a magazine that holds the rounds and use a gas or recoil system to cycle the action.

These are typically used for hunting or sport shooting and are easier to load and unload than other types of shotguns. These shotguns have a hinge in the middle of the gun and the barrels open to insert the rounds.

Shotguns are typically used for hunting birds or small game. They can also be used for self-defense. When choosing a shotgun, it is important to consider its intended use.

This uses a continuous belt of ammunition that is fed into the gun. The belt is usually fed from a box above the gun.

This uses a drum-shaped magazine that holds the ammunition. The magazine is usually placed on the side of the gun.

This has a lever to load the ammunition into the gun. The lever is usually located on the side of the gun.

A gun is only as good as the ammunition it fires, so it is important to know the different types of ammunition and what they are best suited for before buying guns.

The three most common types of ammunition are shotgun shells, rifle cartridges, and pistol cartridges.

These are made to fire from a shotgun and contain pellets of various sizes. The size of the pellet depends on the type of shotgun and the intended use.

These are designed to fire from a rifle and contain a single bullet. The size of the bullet depends on the type of rifle and the intended use.

These are designed to fire from a pistol and contain a single bullet. The size of the bullet depends on the type of pistol and the intended use.

Which Gun to Get for Beginners

So, what type of handgun is right for you? The answer is out there now that you have a better understanding of the different types of guns available and their uses.

Get out there, find the perfect handgun for you, and get prepared. Your future self will thank you when the time is right! If you’re wondering where and which type of gun to buy, check this for more info.

The Many Types of Guns and The Need to Know Them

It is essential to consult with a professional when choosing a gun to ensure that it is the right fit for you and your needs. As always, practice gun safety and be a responsible gun owner.

If you enjoyed this article and need more articles like this, please continue to check our blog posts!

What to Consider Before Borrowing Money 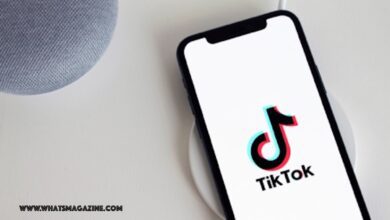 Can You Really Make Money on Tik Tok? Yes, and Here’s How 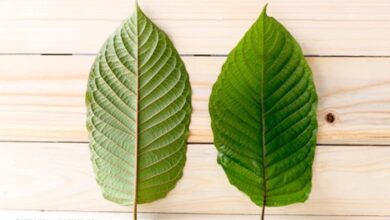 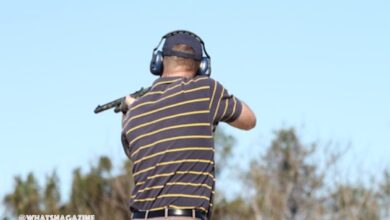 Shotgun Safety for Beginners: 4 Things You Need To Know 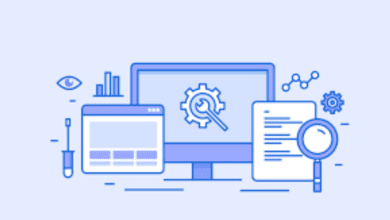 5 Simple SEO Tips To Improve Performance Within an Hour 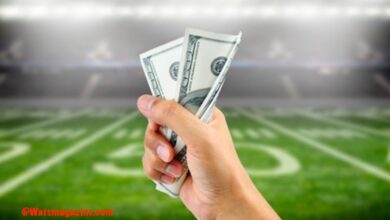 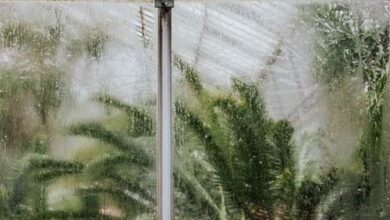 How to Start Your Online CBD Business in 4 Easy Steps